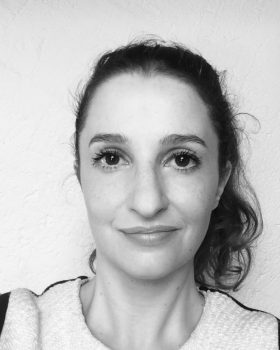 Virginie is Ocean Policy and Governance Expert Advisor for the World Ocean Council. She is a lawyer on the Paris Bar and Doctor in Law (Sorbonne and Melbourne). She is the Founder and Director of law firm VTA-TASSIN, which specializes in European and Public International Law, Maritime and Environmental Law and Policy, Law of the Sea, Sustainable Development and Climate Change.

A former Associate Legal Officer of the International Tribunal for the Law of the Sea, Virginie previously worked for the World Health Organization, the Secretariat of the Pacific Community, the French Economic, Social and Environmental Council, the French Trade Mission in Ho Chi Minh City, the private sector, law firms as well as numerous research centres and think tanks in Europe, Latin America and the Asia Pacific.

Virginie has a dual academic background in France (Assas Law School and the Sorbonne Law School) and Australia (Sydney and Melbourne Universities) in Law, Commerce and Leadership.