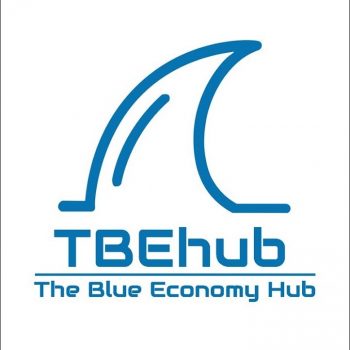 WOC CEO Paul Holthus participated as a panelist in the webinar “Blue Opportunities in Island Blue Economies” organized by The Blue Economy Hub in India on 27 August (10:00 CET).

Small Island Developing States (SIDS) are the custodians of much of the world’s oceans. Through their exclusive economic zones, they control about 30% of all oceans and seas, and most of them have EEZs that far exceed their landmasses. Several SIDS have already adopted national Blue (Ocean) economy strategies. Developing ocean economies is critical for them; it’s the largest natural resource they have access to.