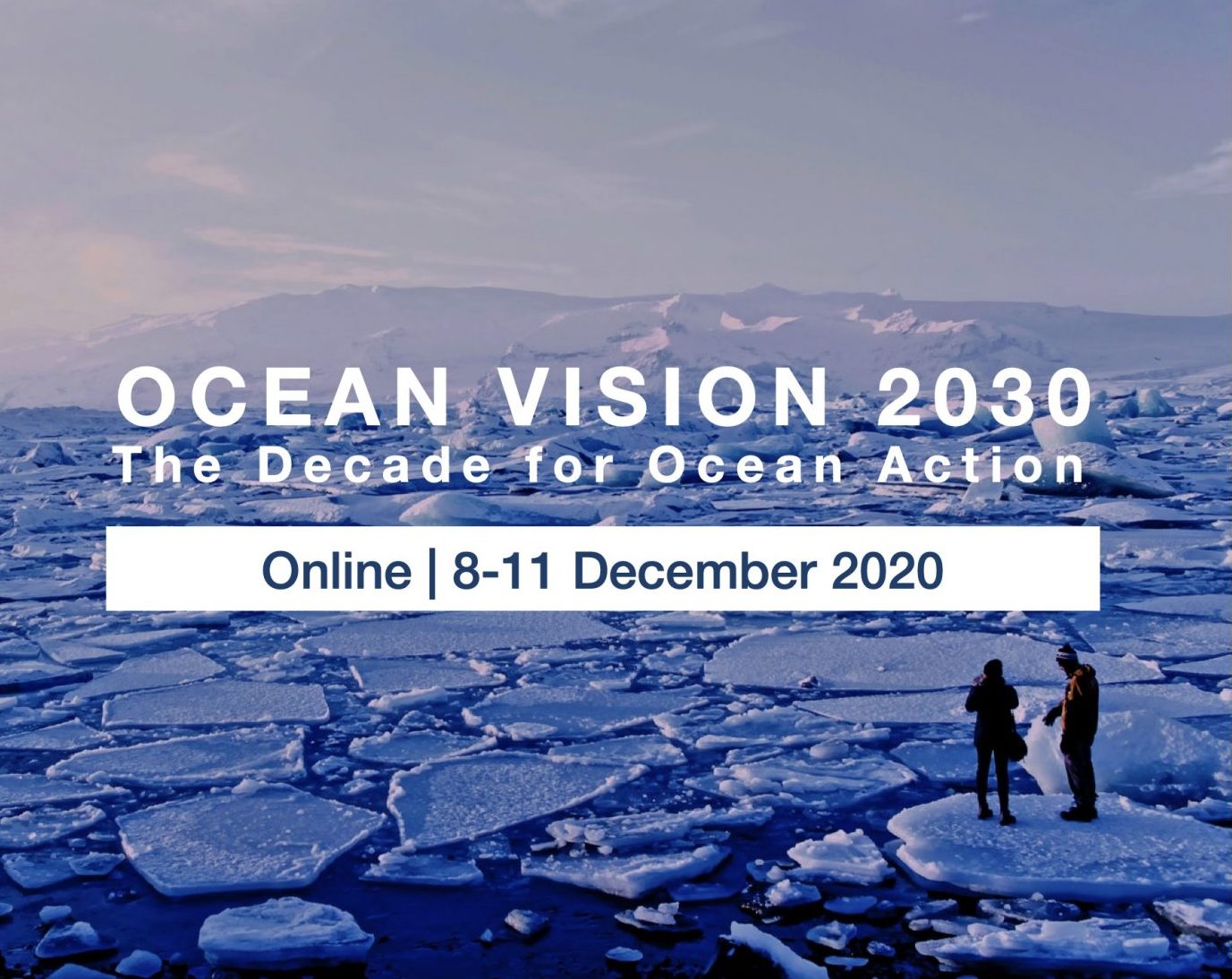 The SOS 2020 will again connect the diverse international Blue Economy industry and investment world to focus on the coming “Decade of Action” for sustainable development. Together we will explore […]

The World Conference on Floating Solutions 2020 (October 6-8, Rotterdam) will bring together industry, policymakers, entrepreneurs and researchers around the future of structures for offshore and inland waters in the […]

With the 2020 theme of “Marine Minerals Solutions for Building a Green Energy Future”, the Underwater Minerals Conference (UMC) represents the world’s largest annual gathering of ocean mineral stakeholders from […]

Negotiators from more than 200 countries have completed two of four negotiating sessions so far – the first in September last year and the second in March and April of this year. A third round will run from 19 to 30 August at the U.N. headquarters in New York, with a fourth and final round in early 2020. The draft text of the treaty was released earlier this summer.

So far, the fishing and seafood industries have not contributed substantially to the treaty negotiation process, according to Paul Holthus, founder and president of the World Ocean Council, a business alliance that advances corporate responsibility in regard to the oceans.

“The treaty development is thus moving forward steadily to realizing a legally binding agreement that significantly revises the ‘freedom of the seas’ concept that has defined human involvement in the high seas for centuries,” Holthus told SeafoodSource. “There is not much time left in the process for the fisheries, seafood, and other ocean industries to provide their input.”

The World Ocean Council has been the only ocean business organization that has consistently engaged in the treaty process during the last decade, Holthus said, adding that the council will continue to provide input on the negotiation of the treaty text.

The draft treaty’s current requirements for environmental impact assessments are far-reaching, Holthus said. They outline which activities do and don’t require an assessment, who makes determinations on if an activity is allowed to proceed, and how results of an assessment can be challenged.

The environmental impacts considered go beyond a specific site or activity and include considerations of cumulative and transboundary effects, such as impacts that cross from national waters into international waters, Holthus said. The draft treaty text also allows for more stringent assessment requirements in areas that are designated ecologically or biologically significant.

Negotiators have debated which U.N. agency should administer the treaty, or whether a new body should be established, Holthus said. Aspects of monitoring and verifying are still being discussed, along with details related to which areas and activities will require an environmental impact assessment. Certain contentious issues may not be fully resolved in the treaty itself, which would then contain a broad outline and process for sorting out details later.

“It is important to remember that this will be a legally binding instrument under the Law of the Sea, effectively the most encompassing ocean regulation since the Law of the Sea itself was adopted,” Holthus said. “The fishing and seafood industry should thus be concerned that they have not provided a lot of input to the drafting of the treaty thus far.”