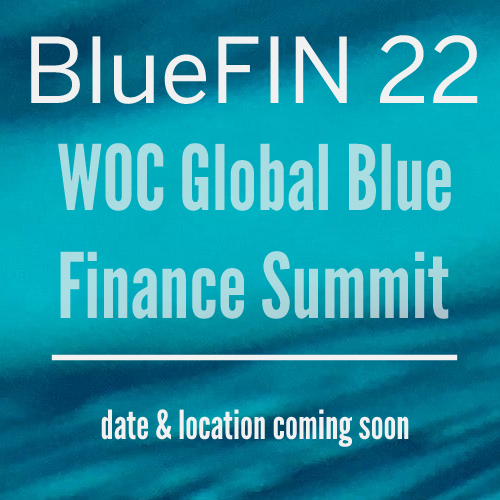 The annual Global Blue Finance Summit hosted by World Ocean Council. BlueFIN 22 is an invitation-only event that will convene a broad network in finance and investment to explore ocean sustainable development. 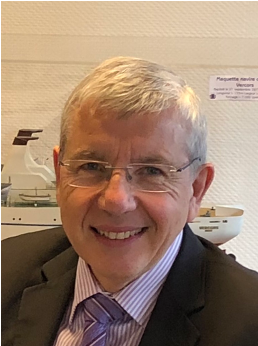 Didier Dillard is an experienced executive in the Telecom industry who spent most of his career within the Orange Group, formerly known as France Telecom, and several years in the wholesale team of the American operator Sprint.

He started his career in France Telecom Submarine Cable Division moving from Project Manager for new systems, to Engineer in charge of installation projects onboard cable ships and finally as Director of Marine Operations. He then held several management positions in marketing and commercial projects in Paris, New York and Kansas City.

He was appointed CEO of Orange Marine and President of Elettra Tlc on January 1st 2018. Orange Marine and Elettra Tlc are fully-owned subsidiaries of Orange, the first one based in Paris, the second one based in Rome. They are dedicated to the installation and maintenance of submarine cables all around the world using their cable-ship fleet, their ROVs and cable depots.

Didier Dillard graduated from the Ecole Polytechnique (Paris). He holds a MS in Telecommunications Engineering and an MBA from Columbia University (New York).